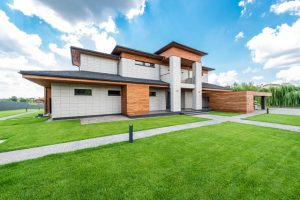 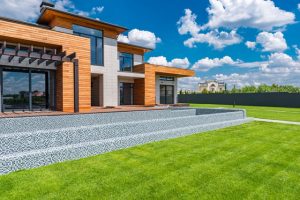 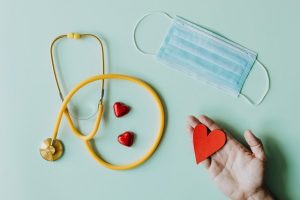 Close up to a young woman’s bright and green eyes. she is in love and dreams of her new boyfriend

Recently, a young woman of just 25 years old decided to seek medical help after realizing that her menstrual cycle had caused a flood of bloody tears. The case obviously surprised experts because, as the test results pointed out , the young woman became the focus of a highly unusual convergence of two rare conditions.

The menstrual cycle of the woman in question triggered a cyclical bleeding outside the uterus, known as vicarious menstruation, and with that, it ended up also causing hemolacria – the act of crying blood. Both conditions occur for a number of reasons, which vary from person to person.

Although the case of the woman’s crimson tears left doctors on alert, the professionals, after performing a battery of tests, found that the situation did not require urgent intervention. And it was exactly at this point that the case became curious.

As the results showed that there was no sign of any abnormality in the young woman’s sinuses, as well as in the tear ducts, the doctors identified the vicarious menstruation . The condition, as experts point out, is responsible for causing bleeding in the nose, ears, lungs, nipples and intestines – but not in the eyes.

As hemolacria – a condition caused by diseases of the lacrimal system – was caused by vicarious menstruation, the case ended up becoming an object of study. The young woman was treated with oral contraceptives and, after three months of hormonal therapy, she had no further incidents involving bleeding.

Published in BMJ Case Reports, the study revealed that certain types of eye tissue can be affected by hormonal changes; for example, the curve and thickness of the cornea can vary “during the different phases of the menstrual period, pregnancy and lactation”, which could explain why the woman’s menstruation triggered eye bleeding. 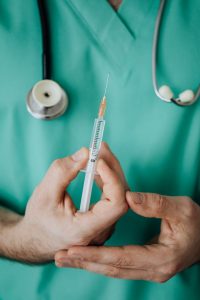 “This is a rare and unusual clinical case,” the doctors wrote, adding that there was nothing similar described in any recent scientific literature. As it is unique, more research must be carried out by the professionals involved.

According to the news portal Olhar Digital, in June 2020, an 11-year-old girl from India presented the same picture as the woman mentioned in our article. The case, which took place in the city of New Delhi, was also reported in an issue of BMJ Case Reports.

The phenomenon, if it had occurred in another period of history, would probably be attributed as supernatural. Obviously, this would depend a lot on the local culture. However, with the advancement of medicine, hemolacria was unveiled, as well as the various probable causes.

Another case that drew a lot of attention involving the condition was that of a 52-year-old American. The subject had the same clinical picture in 2018. The case was eventually reported in a study published in the New England Journal of Medicine.

What makes both cases intriguing is the fact that the girl and the American reported “no orbital, ocular, or nasal trauma, as well as no history of hemolacria, epistaxis, gingival bleeding or facial bruises.”